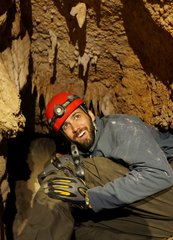 Northern Mexico is filled with thousands of spectacular caves that are quite remote-- often tucked away in the mountains many hours back from paved roads. The vast majority of these caves have never been previously explored and thus have no maps. Come join us for an evening learning about the techniques for cave discovery, mapping technology, and the surprising amount of logistics that goes into an adventure like this. Mike Davlantes is a local small business owner, caver, canyoneer, and general adventurer who will be sharing his story with us. 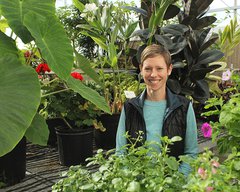 Join us as Dr. Margot Becktell brings her research alive. Margot studies late blight of petunias caused by Phytophthora infestans, the same plant pathogen that destroyed the potato crops in Ireland during the Irish potato famine. 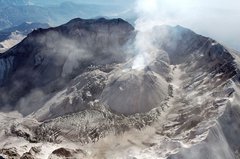 On the morning of May 18, an earthquake with a magnitude of 5.1 triggered a gigantic landslide on the mountain’s north face. The north slope fell away in an avalanche that was followed and overtaken by a lateral air blast, which carried a high-velocity cloud of superheated ash and stone outward some 15 miles. The avalanche and lateral blast were followed by mudflows, pyroclastic flows, and floods that buried the river valleys around Mount St. Helens in deep layers of mud and debris as far as 17 miles away. Simultaneously with the blast, a vertical eruption of gas and ash formed a column some 16 miles high that produced ash falls as far east as central Montana. Complete darkness occurred in Spokane, Washington, about 250 miles northeast of the volcano. A total of 57 people and thousands of animals were killed and trees over an area of some 200 square miles were blown down by the lateral air blast.

Join Dr. Spydell, a USGS geologist at Mount St Helens, at EUREKA! to learn about this historic geologic event. 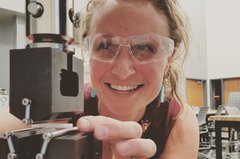 Join us and Professor Sarah Lanci for an evening of material science as explained through chocolate. What is crystal structure? Why does it matter? How does it apply to the materials in our world? You’ll explore answers to these questions through observation, testing, and (of course) tasting of chocolate. 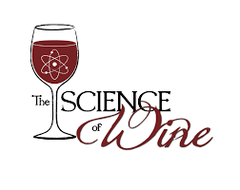 Join us for an evening of the science and study of wine and winemaking and pairing wine with delicious appetizers.

Check out photos from our past Science Sparks events! 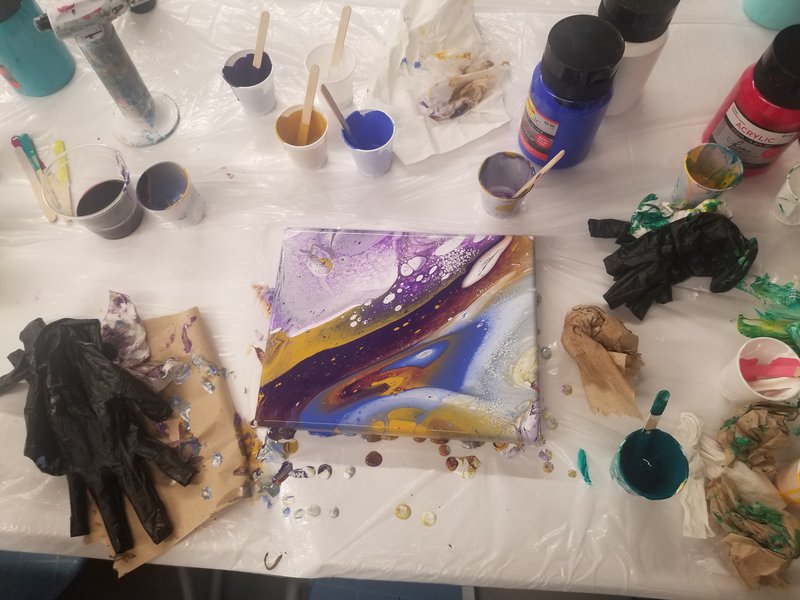 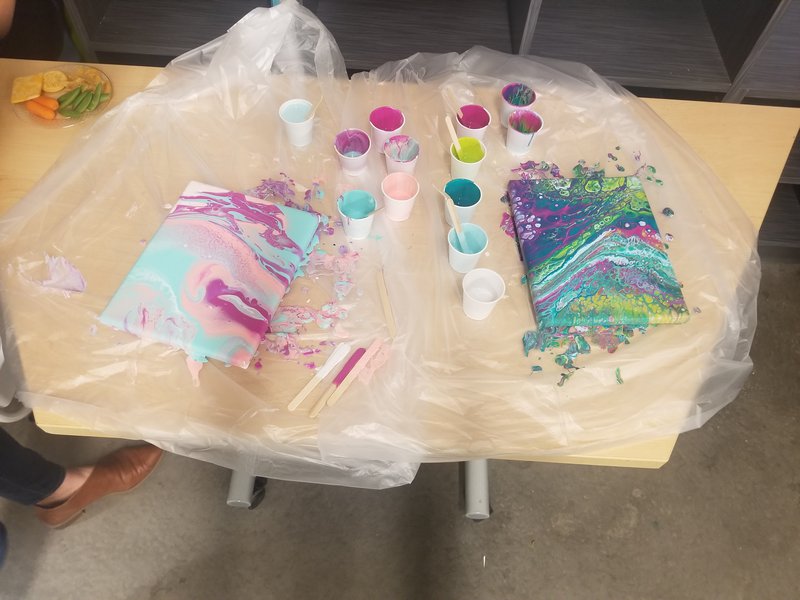 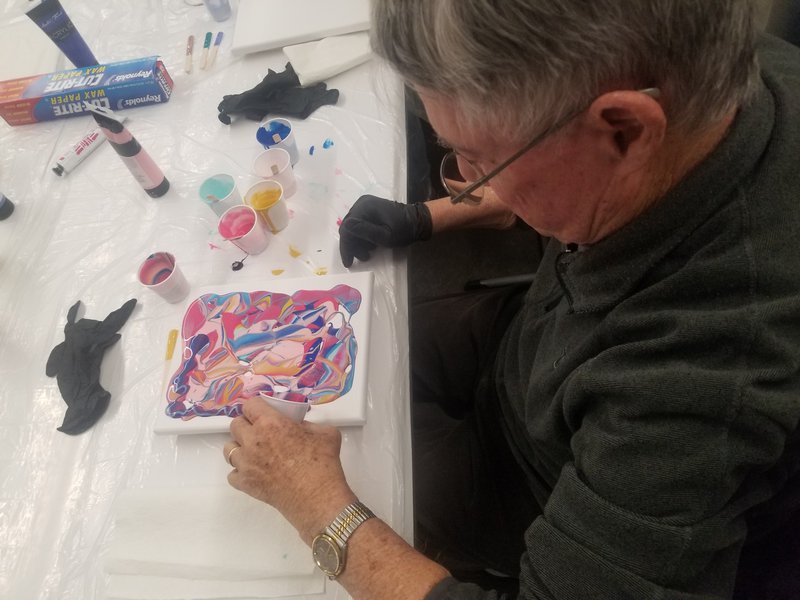 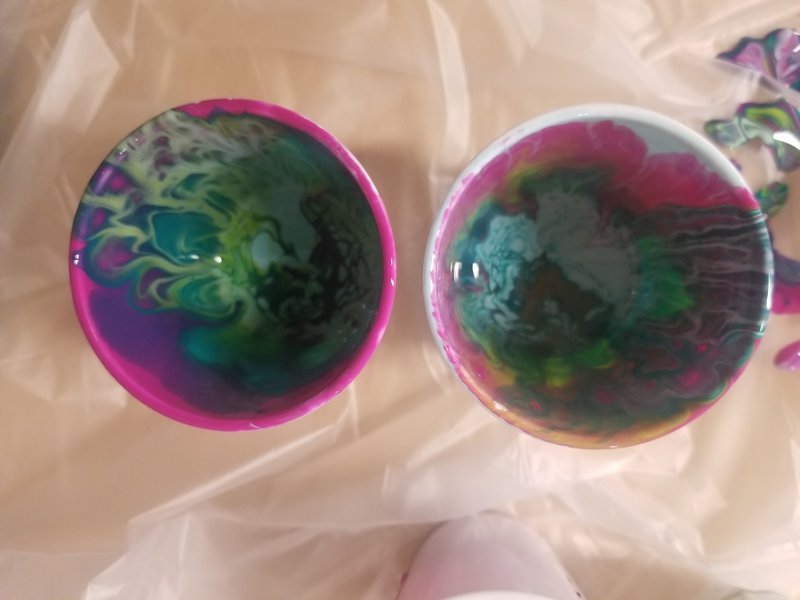