John McConnell, Founder and Board member emeritus, of Eureka! McConnell Science Museum, spent his science career as a physicist, working at the Ames Laboratory at Iowa State University and Los Alamos National Laboratory at Los Alamos, New Mexico. The years spent at Iowa State were in a nuclear physics group looking at gaseous fission products at the reactor site. The last 18 years at Los Alamos were spent as the physicist in charge of the injectors for a half-mile long linear accelerator known as the Los Alamos Meson Physics Facility (LAMPF). Upon retirement from Los Alamos in 1990, John and his wife moved to Grand Junction, where he began volunteering in schools, helping kids with science, and eventually founded the Western Colorado Math & Science Center (later renamed Eureka!).

The years spent as an experimental physicist have provided John with the experience required to develop meaningful hands-on displays incorporating the fundamental laws of science. He is well known for his mentoring skills, having mentored Ryan Patterson, winner of all of the major science awards in 2001-2002 and Derick Vigil, a PhD physics graduate of the University of California (Berkeley), among others. John has received numerous awards for his work with kids and science education. Among those awards are the following:

John Hopkins retired in August 2009, as Chief Executive Officer of Rocky Mountain Health Plans (RMHP). Over the course of his 25-year career with RMHP, John served in various leadership roles in the organization. In 2001, he was named president and CEO. Mr. Hopkins has served as the president of the Academy of Managed Care Pharmacy, a national organization of managed care pharmacists, and as a trustee for the Foundation for Managed Care Pharmacy. He has also participated on several other boards, including America's Health Insurance Plans, Cover Colorado, and the western Colorado Center for the Arts. He chaired the Boards of the Colorado Association of Health Plans, the Grand Junction Economic Partnership, and the Grand Junction Area Chamber of Commerce. In retirement, Mr. Hopkins serves as chair of the board of LiveWell Colorado and Eureka! McConnell Science Museum. He also sits on the boards of The Colorado Trust, Delta Dental of Colorado, and CNIC Health Solutions. Mr. Hopkins holds dual bachelor degrees in pharmacy and psychology from the University of Wyoming. 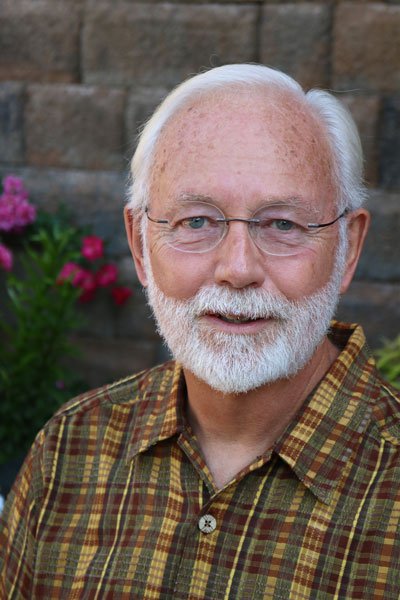 John E. Williams has practiced law in Mesa County, CO for many years. He was one of the original founders of the Grand Junction law firm of Williams, Larson, Foster and Griff and served as local counsel for Discovery Channel Founder, John Hendricks. Until recently, Mr. Williams was President of Gateway Corporation, Mr. Hendricks’ company responsible for development of the Gateway Canyons resort in Gateway, CO. In addition to being a destination resort, Gateway Canyons is developing a series of adult education programs that will attract visitors who want to combine life-long learning with recreational opportunities in this beautiful part of the country. Mr. Williams continues to serve as private counsel to the Hendricks Family, and has recently established his own law practice in Grand Junction. 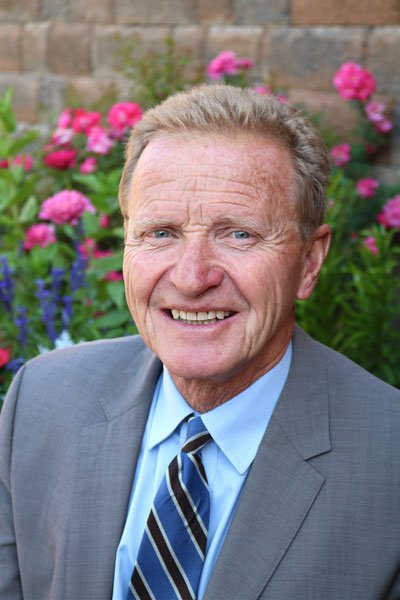 Maggie Childers is a retired science teacher from the Mesa County Valley School District (D51) in Grand Junction, Colorado. She has a rich history of science education. Prior to entering her career as a classroom teacher she worked for the Forest Service and developed the Youth Conservation Corps’ education program for the Dutch John Ranger District in Dutch John, Utah. She then taught in Nampa, Idaho for 18 years before moving to Grand Junction. While in Idaho, she received the honor of Idaho’s Science Teacher of the Year for her region. This honor has great significance because the nomination and selection process occurred entirely from within her community of teachers, parents, and students.

Upon moving to Grand Junction in 1996, she taught for ten years at Grand Junction High School before accepting a position in the district’s curriculum office to support curriculum alignment to the state academic standards. Before retiring she returned to the classroom where she taught at-risk students at R-5 High School, an alternative Career and Technical Education (CTE) school option in Grand Junction, CO. During her time at R-5 she was awarded Colorado CTE teacher of the year. Although retired, she still maintains contact with students/staff at R-5 and as a consultant for the D51 CTE department. 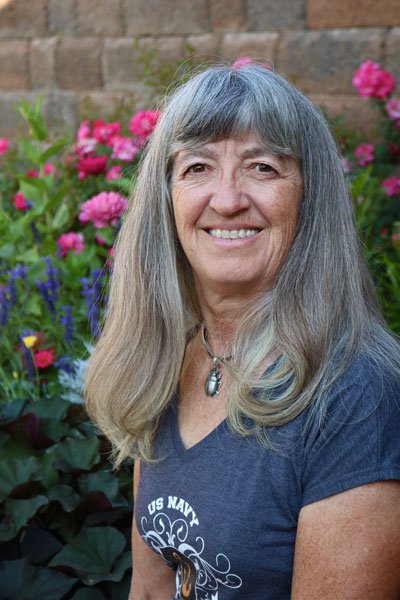 Allan Conrad is retired from the Caltech/NASA Jet Propulsion Laboratory in Pasadena, CA. He spent his career in a variety of engineering and management positions dealing with space exploration, energy and biomedical system development, technical contract management and interfacing with other nations’ space agencies. He has been an Associate Fellow of the American Institute of Aeronautics and Astronautics, a registered Professional Mechanical Engineer, and the recipient of numerous awards for his professional work.

Since arriving in the Grand Valley in 1998, he has been busy with a variety of volunteer activities, including serving as a volunteer docent for Eureka! since its inception in 1999, and the Eureka!’s Volunteer Coordinator for over nine years. Allan has also been a volunteer math mentor for middle and high school students. 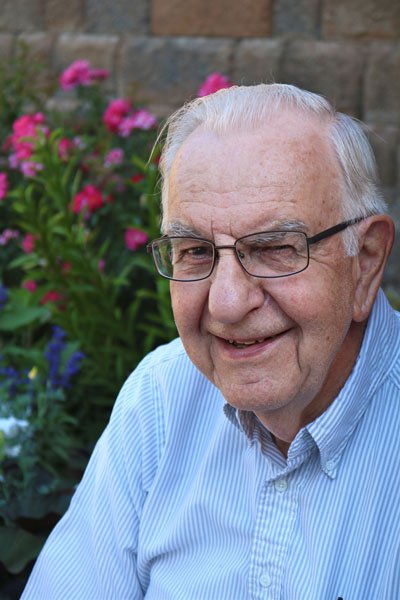 Steve Schultz has been an educator for more than 25 years. He has a Bachelor of Science degree in Biology, a Bachelor of Arts degree in Elementary Education, and a Master of Arts degree in School Administration. He has served as an elementary classroom teacher, a Feeder System Executive Cluster Director, and as Assistant Superintendent for Instruction for Mesa County Valley School District 51 in Grand Junction, Colorado. In July of 2009, he assumed the position of Superintendent of Schools for School District 51.

As a teacher, Steve served on numerous district committees to develop curriculum. He also served as a teacher on special assignment to co-chair a committee to facilitate the development of a new K-12 Science Curriculum for the district. He served as a primary instructor for the Colorado Science Teacher Education Project for Mesa County Valley School District 51. Steve was recognized as the Outstanding Educator of the Year and received the Governor’s Excellence in Education Award in 1992.

As Assistant Superintendent, Steve served as the point person for implementing the Pathway to Peak Performance and the Performance-based Policy for the District. These two initiatives provide a framework for system-wide reform aimed at maximum success for all students. Steve has a passionate belief that all children can learn and is dedicated to making a difference to support student learning. 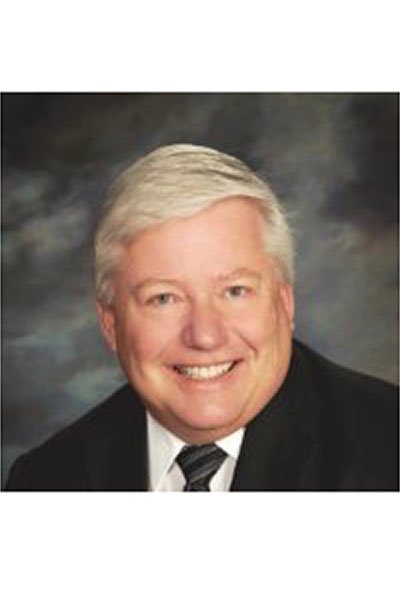 Michael DeBerry, Rocky Mountain Area Manager for Chevron, resides in Grand Junction, CO. He has been employed with Chevron for 33 years after graduating from West Virginia University.

A Petroleum Engineer by background, Michael has held a variety of roles in engineering, engineering management, operations, asset development, health, environment and safety and staff functions in his career. His work locations have varied throughout the mid-continent area after an initial assignment in Denver with about half of his career in the Rocky Mountains. Current responsibilities include operations spread from Casper to Farmington which include major gas processing facilities. As a Director for the Petroleum Association of WY, participant in Colorado Oil and Gas Association activities and key resource within Chevron for regional regulatory and legislative advocacy matters, Michael is actively engaged in industry advocacy, and has previously participated on a number of American Petroleum Institute committees representing Chevron. 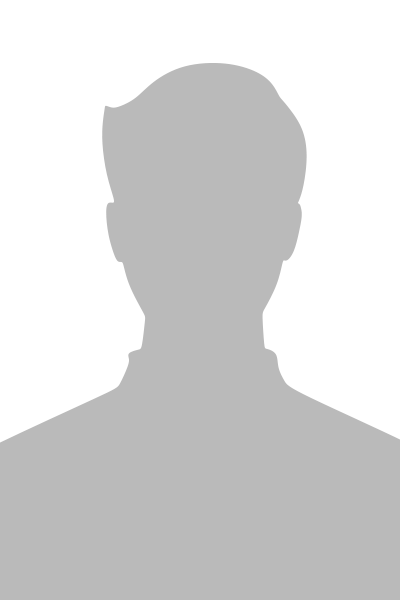 Scott Feddersen is a long-time resident of Grand Junction Colorado. He graduated from Colorado Mesa University (formerly Mesa State College) with a Bachelor of Business Administration with Emphasis in Finance degree. He is currently employed with Axa Advisors as a Financial Consultant since 2002, having managed Western Colorado from 2004-2006. In 2006, he stepped out of management to spend more time with his family. He has served on the Board of Directors for Colorado Mesa University from 2006, serving as the President Elect and President of the Board during that time. Scott is very active with the Grand Junction Fire Soccer Club having coached for 24 years and sitting on the Board of Directors since May of 2012. While attending Colorado Mesa he served as the Business Representative to the Student Body Association. Scott has been active in taking his boys to Eureka! for the last three years and is very excited to participate on the Board of Directors with an organization that he actively uses and help in any way.

Matthew Mayer, President of Mayer Medical Technologies, has developed and participated in numerous go-to-market and product development enterprises from start-up companies to Fortune 100 companies. Prior to founding Mayer Medical Technologies, Mr. Mayer was the President and CEO of Save More Resources, Inc., a 50+ person, software and utility data management firm. Preceding SMR, Inc., Mr. Mayer was the Vice-President of Consulting Services for eLinear, an IT consulting firm, a management consultant for McKinsey & Co, a consultant for Accenture, and a financial analyst with Leasetec, Inc. He is currently President & CEO of AVEX, LLC. Mr. Mayer has an MBA from the University Of Chicago Graduate School of Business where he graduated with Honors. 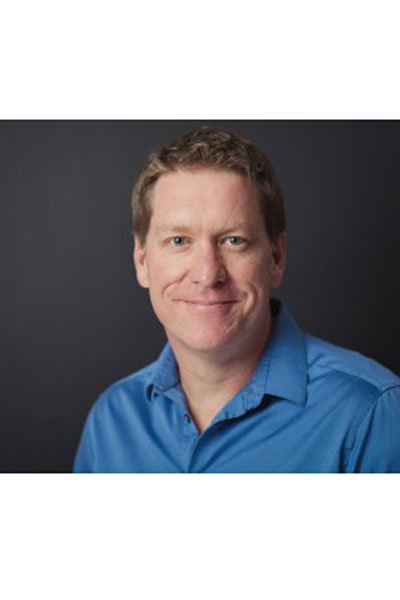 John works for Navarro Research & Engineering Inc. as a principal engineer and project manager. Working for Navarro and other Department of Energy contractors for over 25 years, John has managed the cleanup of uranium mill tailings in Grand Junction, Colorado and is now leading the project to assess over 4000 defense-related abandoned uranium mines in the U.S. John holds a B.S. in Civil Engineering from Colorado State University and an MBA from Western State Colorado University. John has held numerous volunteer positions in the past such as sitting on the Grand Junction Planning Commission and Board of Appeals for over 12 years. 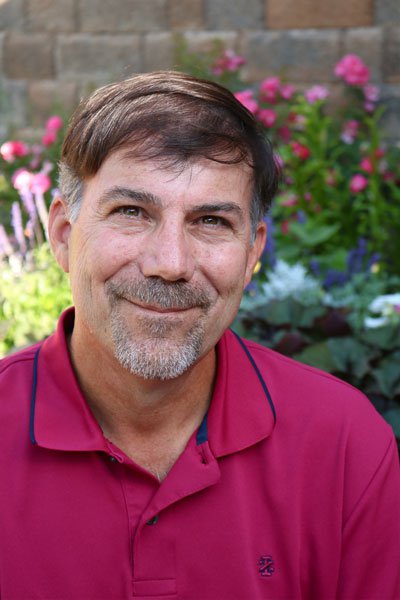 Bob Wilson is a retired accounting professional who brings a wealth of community service and leadership experience. Upon completing his Associates of Arts degree at Mesa College in 1961, Wilson completed his Bachelor of Arts degree in accounting at Western State College in Gunnison, Colo. After spending 14 years as an accountant and eventually partner Dalby Wendland & CO in Grand Junction, Wilson worked as Business Manager at the Grand Junction Daily Sentinel and then as a private business consultant through the 1980s. From 1987 until 2005, he worked in varying capacities at Rocky Mountain Health Plans including Chief Financial Officer, Chief Operating Officer and Vice President.

While Bob retired in 2005, he is very involved with numerous community organizations including Hospice and Palliative Care of Western Colorado, the Walker Foundation, the Mesa County Victims Compensation Board and Industrial Development, Inc. 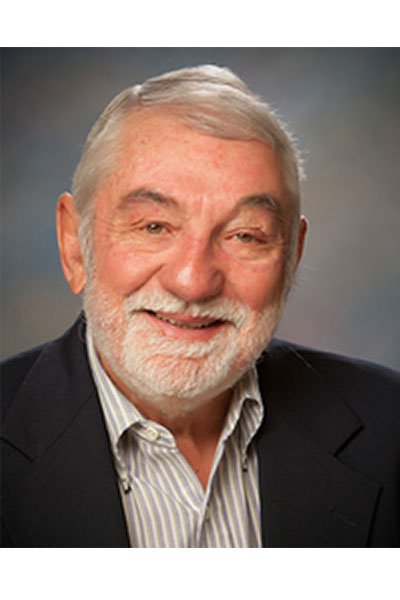 Dr. Schaefer is a nationally recognized trauma surgeon in western Colorado. He graduated from the University of New Mexico School of Medicine and completed his residency at the University of Florida in Jacksonville. He returned to the western U.S. to practice in Grand Junction. He is affiliated with St. Mary’s Hospital, Community Hospital, Family Health West, Grand Valley Surgical Center, Grand Valley Veterans Hospital, and Montrose Memorial Hospital. Dr. Schaeffer is very involved with his community and has recently served on the General Surgeons of Western Colorado Board of Directors, Colorado State Trauma Advisory Council, Grand Valley Surgery Center Board of Governors, and the St. Mary’s Foundation Board. 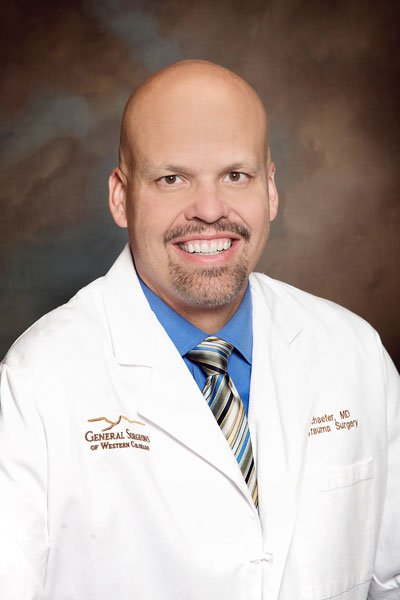 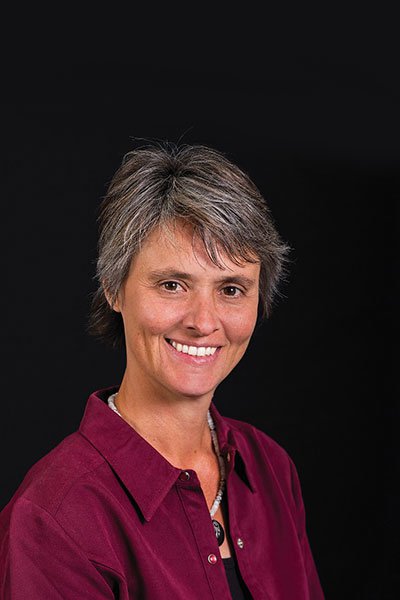